In this commentary, they elaborate on the Europe’s reaction to the invasion of Ukraine by Russian military forces, which has been unexpectedly unanimous and resolute.

In their opinion, the main reasons behind this unprecedented cohesive response to Putin’s attack lie in the memories of World War II trauma that the invasion evoked, in the sudden, painful disappointment in people’s increasing hopes to return to normal life after two years of pandemic, and, most importantly, in the uncertainty regarding Russia’s ultimate goal. 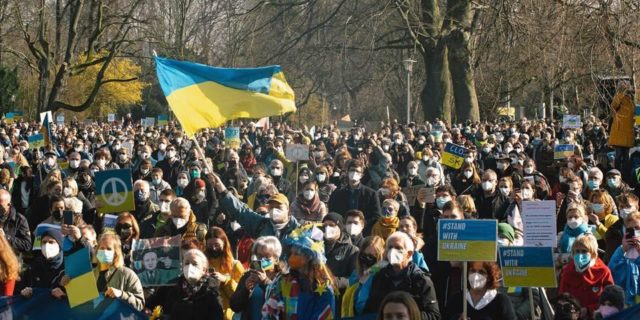