Abstract
Incarceration rates in both Europe and the United States have risen in recent decades as rehabilitation has gradually taken a back seat to a policy agenda emphasizing punishment and incapacitation in many countries. We will review recent empirical literature from different countries in Europe and the US to get a better understanding of policies that may reduce recidivism and allow for successful re-entry into the labor market. We will include work that also look at the physical and mental health of prisoners which is an important dimension in understanding how to best design rehabilitation policies. We suggest several possible policy reforms that could be adopted in countries that need to reform their prison systems either because of bad prison condition and/or long prison sentence. If you combine some of these policies with shorter prison sentences, it would not necessarily require an increase in expenditures.

Katrine V. Løken (https://sites.google.com/site/katrinecv/) is Professor of Economics at the Norwegian School of Economics. She is a Principal Investigator at the Centre of Excellence FAIR (Centre for Experimental Research on Fairness, Inequality and Rationality).

Vellesen Løken has her PhD from the University of Bergen from 2010. At only 31 she became the youngest ever female professor of economics in Norway. In 2017, she was awarded the Nils Klim Prize for outstanding social research. The same year, she received the ERC (European Research Council) Starting Grant for the project “Criminality, Victimization and Social Interactions”. In 2021 she started as a Managing editor at Review of Economics Studies. 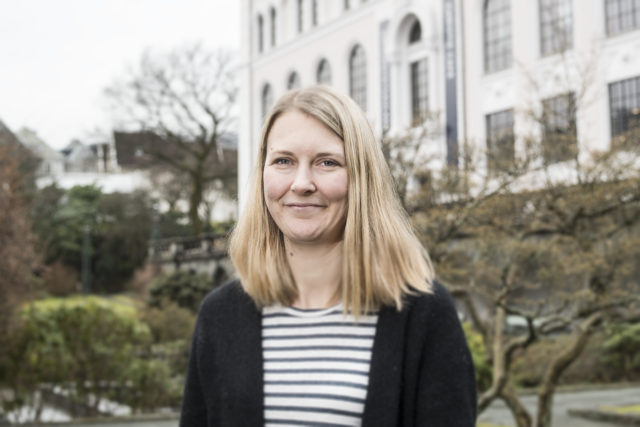