What is Fueling the Rise of Right-Wing Populism and What Can We Do About It?

Collegio Carlo Alberto > Events > What is Fueling the Rise of Right-Wing Populism and What Can We Do About It?

What is Fueling the Rise of Right-Wing Populism and What Can We Do About It?

Third Lecture of the Cycle “Democracy and its Discontents”

In this online Lecture, Prof. Rodrik reviewed and synthesized the recent literature on the rise of populism and presented an argument that emphasizes the centrality of labor market stress. He discussed the changes needed to contemporary welfare state arrangements to create healthy economies, societies, and polities.

Dani Rodrik is Ford Foundation Professor of International Political Economy at the Harvard Kennedy School. He has published widely in the areas of economic development, international economics, and political economy. His current research focuses on employment and economic growth, in both developing and advanced economies. He is the recipient of numerous awards, including most recently the Princess of Asturias Award for Social Sciences. Professor Rodrik is currently President-Elect of the International Economic Association and co-director of the Economics for Inclusive Prosperity network. His newest book is Straight Talk on Trade: Ideas for a Sane World Economy (2017). He is also the author of Economics Rules: The Rights and Wrongs of the Dismal Science (2015), The Globalization Paradox: Democracy and the Future of the World Economy (2011) and One Economics, Many Recipes: Globalization, Institutions, and Economic Growth (2007). 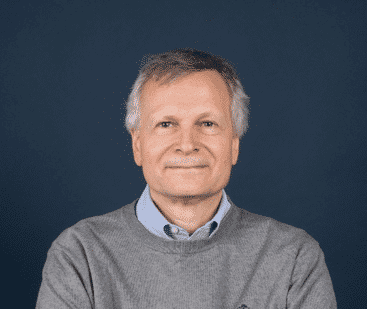