Terenzio Cozzi, Professor Emeritus at the University of Torino, passed away on January 23 2022 at the age of 82. He will be remembered as a learned scholar, an insightful economist, and a kind person.

A student of Siro Lombardini at the Catholic University in Milan, he earned his PhD in Cambridge (UK), one of the few Italian economists of his generation, with a dissertation on the stability of equilibria in dynamic economies. He spent his entire academic life at the University of Torino, where he was appointed full professor at a very young age.

Over the years, Terenzio Cozzi gave important contributions to the theory of value and distribution, the analysis of macroeconomic fluctuations, and the theory of growth. He had a deep understanding of Keynes’ works (not only of the General Theory) and a genuine interest for the history of economic thought.

Alongside his passion for academic research, he had a sincere dedication to several scholar and cultural institutions in our city. For over three decades he managed the Fondazione “Luigi Einaudi”, first as a member of the Scientific Committee and then as its President. Terenzio Cozzi played also an important role in the foundation of the Collegio, acting as a member of its Board of Directors for many years.

A longtime fellow of the Accademia dei Lincei, he was a mentor for many generations of economics graduate students from Torino with his constant encouragement and advice.

All our economic and intellectual community will remember him with affection and gratitude. 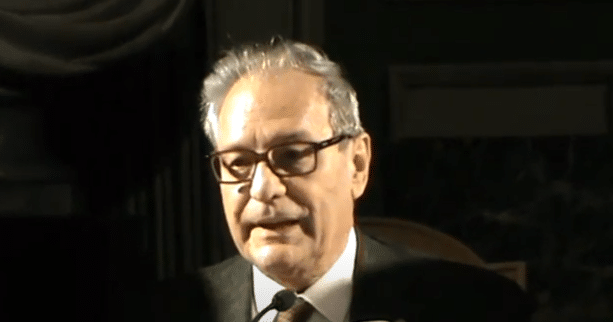