Congratulations to Stefano Favaro (University of Torino and Collegio Carlo Alberto) for being awarded an ERC Consolidator grant for the period 2019 – 2024. 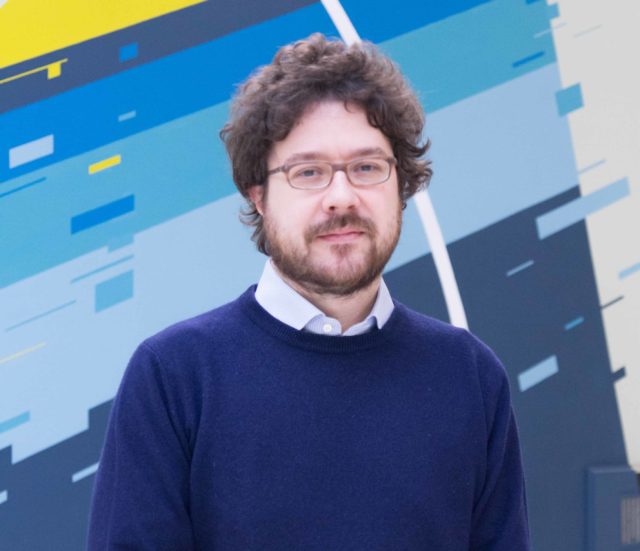