Questions measuring attitudes towards democracy and media and communication will be included in Round 10 of the European Social Survey (ESS).

Each rotating module includes around 30 questions and will be fielded in Round 10 (2020/21) of the survey, alongside the usual core module of questionnaire items.

Europeans’ understandings and evaluations of democracy will repeat a number of questions that were included in Round 6 of the ESS, fielded in 2012/13, allowing for comparisons of the data over time.

This latest proposal on democracy includes 20 items that were asked in 2012/13 and another 11 questions that will be asked for the first time.

Specifically, it will examine public perceptions of national elections, governments, political parties, politicians, referendums, the courts and the role of extreme political views in democracy.

A brand new module – Digital social contacts in work and family life – will also be included in Round 10 of our survey for the first time.

The module will primarily assess the attitudes and behaviour of respondents on internet and smartphone access and associated privacy concerns, intergenerational contact, remote working and proficiency in using the internet and mobile phones.

The democracy module was proposed by a team of researchers led by Mónica Ferrín, a Research Fellow at Collegio Carlo Alberto (Turin, Italy), who was part of the questionnaire design team (QDT) who designed the original democracy module.

The principal applicant of the digital module is Anja-Kristin Abendroth of the Faculty of Sociology at Bielefeld University.

Recent topics covered in rotating modules include: welfare attitudes and energy and climate change (Round 8, 2016/17); immigration and health inequalities (Round 7, 2014/15); as well as democracy and personal and social well-being (Round 6, 2012/13).

The Round 10 rotating modules were selected by the ESS Scientific Advisory Board (SAB). 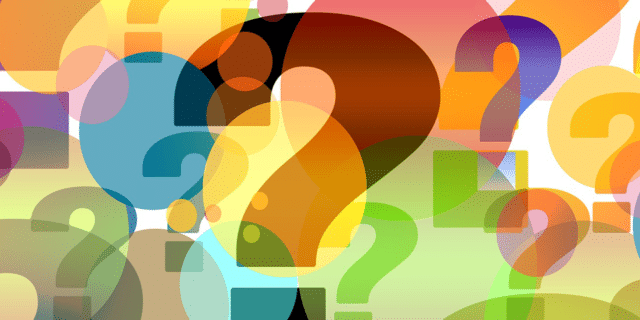