Matteo Maggiori won the 2019 edition of the Carlo Alberto Medal.

Matteo Maggiori received his BSc in Economics from LUISS in 2004, and his PhD in Finance from University of California, Berkeley, in 2012. Upon completing his doctorate, he spent two years as Assistant Professor of Finance at the Stern School of Business of New York University. He then moved to Harvard University’s Department of Economics, where he is now an Associate Professor of Economics. He is a Faculty Research Fellow of the NBER, a Research Fellow of the CEPR, a Guggenheim Fellow, and an Associate Editor of the Journal of International Economics. In 2017 he has been awarded a prestigious CAREER grant by the US’s National Science Foundation.

Matteo is an international macroeconomics and finance scholar whose work has significantly helped revive the interchange between these two fields, by producing innovative and creative research on the interaction between financial frictions and exchange rate dynamics. In the words of scholars who nominated him: Matteo is “… the single top researcher in international finance among those cohorts up to roughly 10 years older than [him]. He has clearly and cleverly routed an impactful agenda which has shifted the direction of work in the field.” He has “made substantial contributions both on the theory front and on the empirical front.” In particular, “In international macroeconomics and finance he has written impactful papers on currency risk premia, the carry trade, and international financial intermediaries. He has also proposed new empirical evidence on currency flows. In financial economics he has written several influential papers on long-term discount rates.” Summing up, he is “the most promising economist in macro-finance-behavioral, irrespective of nationality.”

The award ceremony will take place at the Collegio Carlo Alberto on February 27 @ 17:00:

Established in 2007 by the Collegio Carlo Alberto, the Carlo Alberto Medal rewards an Italian scholar under the age of 40 for outstanding contributions to Economics. Past winners are Nicola Persico (NYU, 2007), Enrico Moretti (UC Berkeley, 2008), Marco Battaglini (Princeton, 2009), Fabio Maccheroni (Bocconi, 2010), Oriana Bandiera (LSE, 2011), Veronica Guerrieri (Chicago Booth, 2013), Guido Menzio (U. Pennsylvania, 2015) and Alessandra Voena (Chicago, 2017). The winner is selected by a committee of distinguished scholars on the base of nominations submitted by economists throughout the world. This year, 26 nominations were submitted by 110 scholars. The Selection Committee for 2019 is composed of Darrel Duffie (Stanford), Esther Duflo (MIT), Lars Hansen (Chicago), Alessandro Lizzeri (NYU), Rosa Matzkin (UCLA), Stephen Morris (MIT) and Fabrizio Zilibotti (Yale). 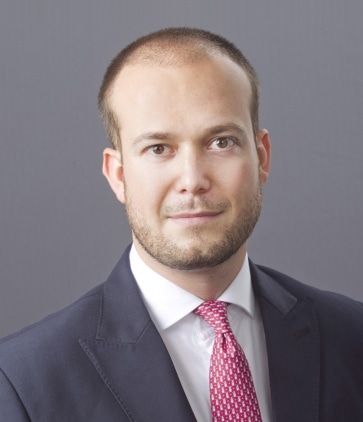