We congratulate Carlo Alberto Chair Diego Gambetta and his co-author Ozan Aksoy who teaches sociology at UCL, on their paper “Commitment through sacrifice: How longer Ramadan fasting strengthens religiosity and political Islam”, which will appear in the American Sociological Review, the top sociology journal.

Diego and Ozan find that rather than weakening religious organizations as the law of demand would predict, the sacrifices exacted by religious practices are not just positively associated with the success of those organizations, but a cause of it. Measuring sacrifice by the duration of fasting during Ramadan they employ an ingenious natural experiment. The holy month has a peculiar calendar-shifting feature that makes fasting duration vary from year-to-year as well as by latitude offering experimentally ideal exogenous variations.

They find that a half-hour increase in fasting time increases the vote shares of Islamist political parties by 11 percent in Turkey’s parliamentary elections between 1973 and 2018, and results in one additional attendee per 1,000 inhabitants for voluntary Quran courses. By testing their divergent implications, they further infer that commitment is the mechanism triggered by sacrifice, which drives up the intensity of religious beliefs and participation that in turn bolster the success of religious organizations.

The paper is published as Open Access and can be downloaded here. 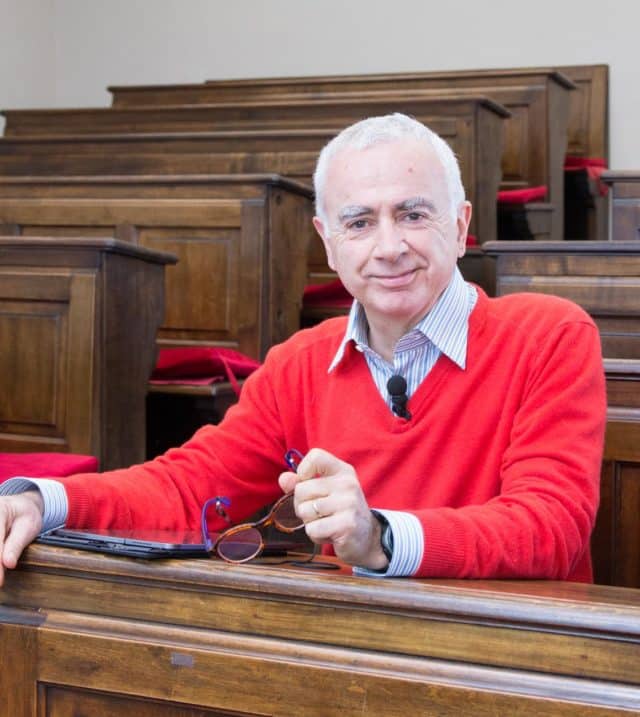