Warmest congratulations to Elsa Fornero, Honorary Professor of Economics at the University of Turin and Honorary Fellow of the Collegio Carlo Alberto, who has been unanimously elected Vice-Chair of the Observatoire de l’Epargne Européenne (OEE) during the Institution’s General Assembly, held online on Dec 1. Prof. Fornero will work with Gérard Rameix (Chairman of the Legal High Committee for Financial Markets of Paris), who is the new OEE Chair.

Rameix and Fornero succeed Jacques de Larosiere, Honorary Governor of the Banque de France and former Director General of the IMF, who has been Chairman of the OEE since its creation in 1999.

The Observatoire de l’Epargne Européenne (www.oee.fr), based in Paris, is a non-profit association whose mission is to promote research on savings in Europe, in order to better understand the role played by savings in economic growth and inform the public debate. Fornero’s appointment will be the occasion to enhance the collaboration between the OEE and Collegio Carlo Alberto. 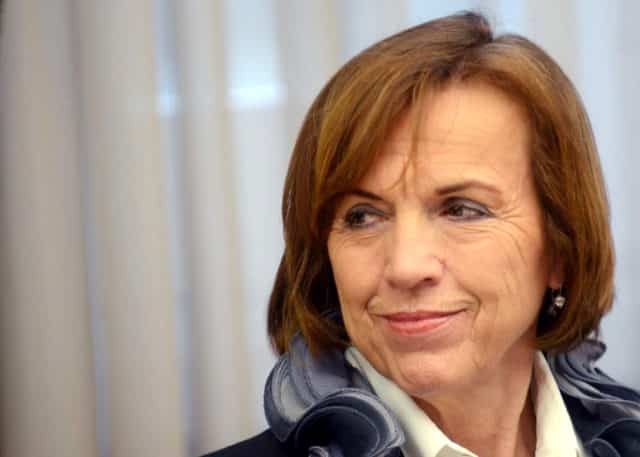