“Attitudes, Aptitudes, and the Emergence of the Modern Economy”

Abstract
Europe’s exceptional economic performance after the Industrial Revolution has been dubbed “the Great Divergence” and the “Great Enrichment.” Its causes have been long in dispute. The Industrial Revolution came after three centuries of slow but powerful cultural change during which certain European elites became increasingly willing and capable of producing economic and technological progress overcoming a multitude of obstacles and forms of resistance. These cultural developments can be summarized as “attitudes” and “aptitudes”.

Joel Mokyr is the Robert H. Strotz Professor of Arts and Sciences and Professor of Economics and History at Northwestern University. He is the author of ten books, many of which won major prizes. His most recent book is A Culture of Growth, published by Princeton University Press in 2016. 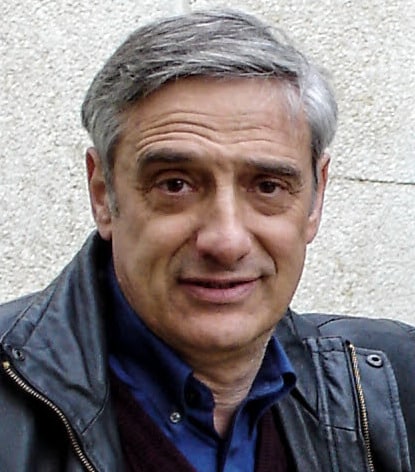