Abstract: We study how the European Central Bank’s quantitative easing (QE) program announced in January 2015 affected lending by Italian banks. Banks exposed to QE, especially the more illiquid ones, increased lending relatively more at both the intensive and extensive margins after QE. But we also find evidence of substitution. Branches of non-QE-exposed banks contracted lending in areas where QE-exposed banks dominate. Because of this substitution, we find no evidence of an aggregate credit expansion. Our results suggest that QE programs that target a broader swath of the banking system could more effectively expand lending. 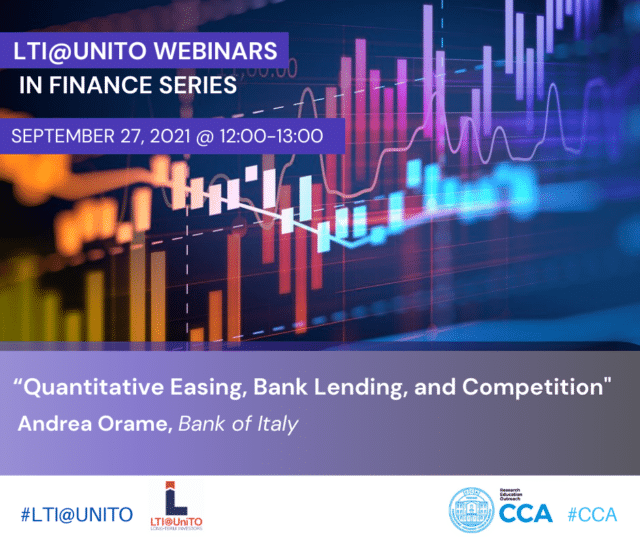